The invention of writing brush and ink made it possible for readers not only to read but also to write. It was not necessary to have an engraver on hand as in the days of knives and pens, and it was more convenient to record their thoughts. That is why, before the Spring and Autumn Period, although there were no lack of great statesmen and great thinkers in Chinese history, no one wrote a book by himself. 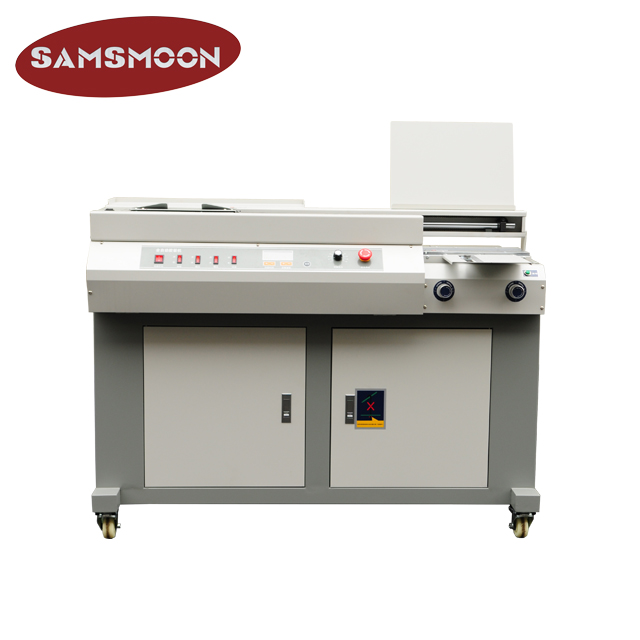 In the Qin Dynasty, Meng Tian invented the method of removing the water-repellent substance from the surface of the hair by immersing the hair in lime water, which promoted the final shaping of the making technology of the writing brush, and the writing brush really became a writing tool. At this point, the ancients found a way to write fluently and to save time and effort, so that writing was no longer a chore. In their spare time, people from the leisure class would write a few strokes to kill time, and try to write beautifully. They even competed with each other for a smile, which also pioneered the art of calligraphy. Li Si of qin Dynasty was the first great calligrapher in history, which shows the maturity of brush and ink technology.

Paper has appeared in the late Western Han Dynasty, but at that time the paper fiber rough, ink performance is poor, mainly instead of cloth as a package, liner, but also occasionally write on the paper paper phenomenon. The paper making technology first refers to the mature Chinese silk reeling technology. 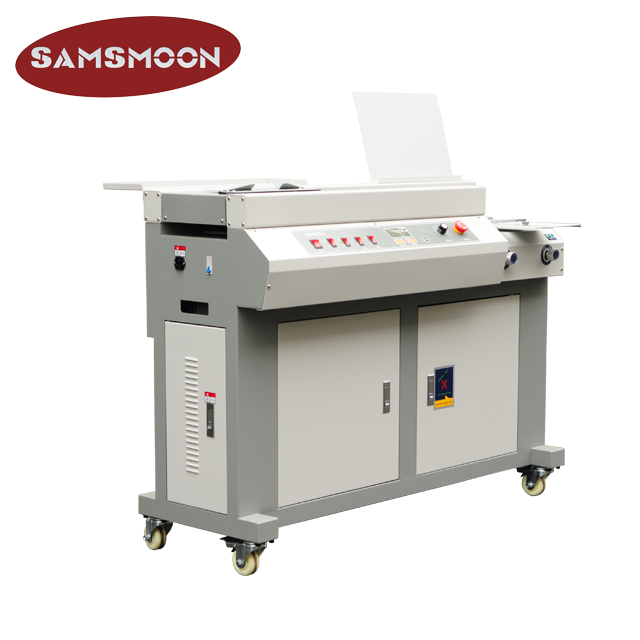 The fiber is soaked in water and pounded to disperse the fiber, and then the shredded fiber is taken out and cooled. The fiber is thick and paper thick with poor writing performance, so it cannot be widely used as a writing material. In the Eastern Han Dynasty and the Reign of Emperor Cai Lun, he reformed the method of papermaking and produced a new type of paper with thin, even and fine fibers, which greatly improved the writing performance of paper, and the main use of paper was turned to writing.

The paper was thin and soft, so that calligraphy practitioners came up with a method to imitate the seal, seal and inscription, and take it home to imitate.