Printing is the forerunner of modern human civilization, which has created conditions for the extensive dissemination and exchange of knowledge. Printing was introduced to Korea, Japan, Central Asia, West Asia and Europe. 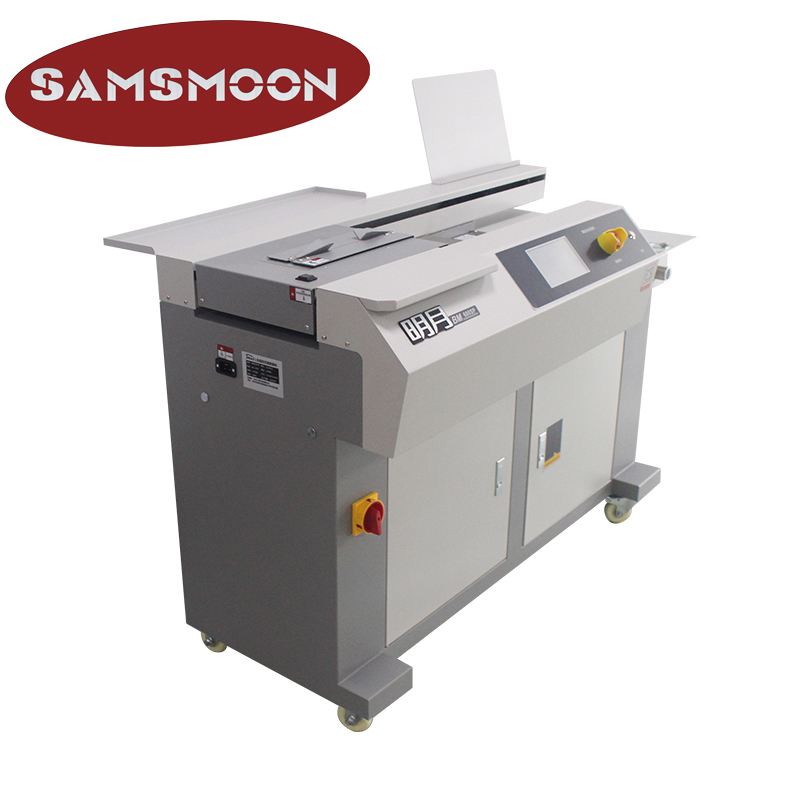 Before the invention of printing, the spread of culture depended mainly on hand-copied books. It is time-consuming and troublesome to copy by hand, and easy to make mistakes and omissions, which not only hinders the development of culture, but also brings undue losses to the spread of culture. Seals and stone carvings provided a direct and empirical inspiration for printing. The method of using paper to draw ink on steles directly pointed out the direction of block printing. After two stages of development, block printing and movable type printing, Chinese printing has presented a great gift to the development of mankind. Printing is characterized by convenience, flexibility, time - saving, labor - saving, is a major breakthrough in ancient printing.

Chinese printing has a long history and spread far and wide. It is an important part of Chinese culture; It sprouted with the birth of Chinese culture and evolved with its development. If we count it from its source, it has gone through four historical periods, ancient, modern and contemporary, with a development course of more than 5,000 years. 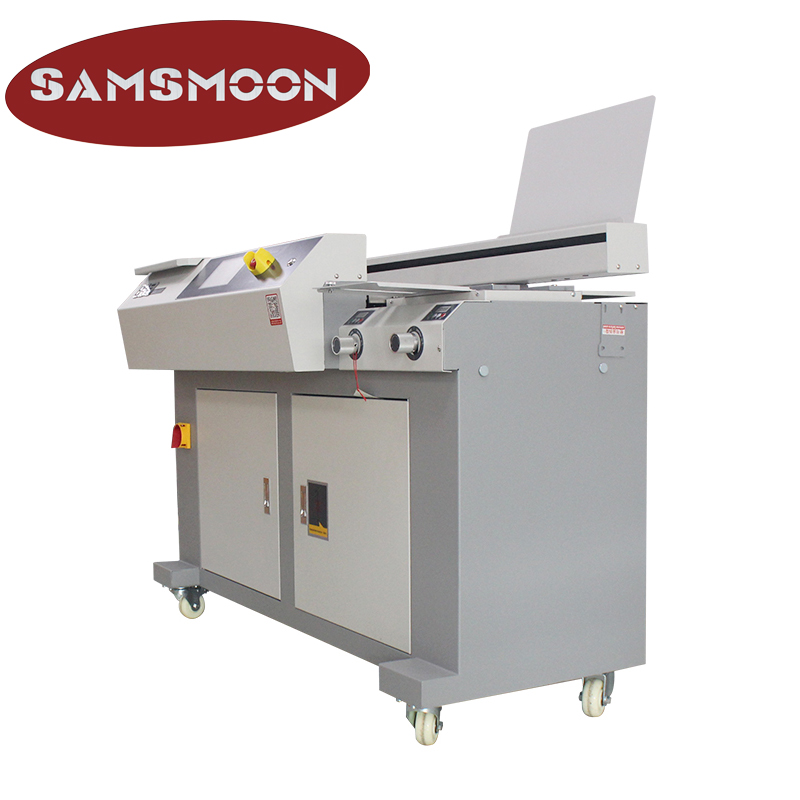 In the early days, the Chinese people created early written symbols in order to record events, spread experience and knowledge, and sought a medium to record these characters. Limited by the means of production at that time, people could only use natural objects to record written symbols. For example, writing on rock walls, leaves, animal bones, rocks, bark and other natural materials. Since written materials are very expensive, only brief records of important events can be made. Most people's experience can only be transmitted orally, which seriously affects the development of social culture.